I’ve been thinking a lot about ethics lately. It’s a word that doesn’t seem to come up much in the news. People seem to use words like morality or belief much more often. But I think ethics are important and should be openly discussed more often.

The course was a half day, and was so incredibly basic. I remember thinking at the time that if the agency thought I needed this kind of ethics education, they should have never hired me to be a manager in the first place.

It also occurred to me that this was the first time I had ever heard the word ethics brought up at work. And in fact, was the last.

And yet, our ethics, or lack thereof, impact everything we do. When we are in positions of power, our ethics call the shots, for good, or evil. So why don’t we talk about it more?

I’ll probably write a longer post about ethics soon, but for now, for today’s reflection – how would you define your personal ethics? How do they impact the choices that you make? And who around you sees those ethics and is impacted? 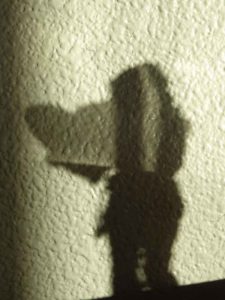