This week I listened to a webinar from an organization focused on amplifying women’s voices in determining political agendas. And shortly after it began, the speaker mentioned the number of women on the call, and talked about how it meant that none of us were alone in wanting things to change.

As soon as she said the words “not alone”, I got emotional.

I used to consider myself a quite positive person. I know part of that changed when I started working for a child welfare agency, and was surrounded with dark stories for a number of years. Another part shattered a couple of years ago on election night.

Being engaged with social justice and other similar concepts means exposing ourselves to a lot of really troubling stories. Walking the line between caring and self care is difficult.

But during that call, the speaker’s words hit that little, sometimes hidden part still deep inside. That believes we can make things better. That it may be in tiny little steps, and not nearly soon enough to help everyone who deserves it. But however slow it may go, we’re not alone. And we won’t ever stop.

What is it that brings you hope? What makes you think change is possible? 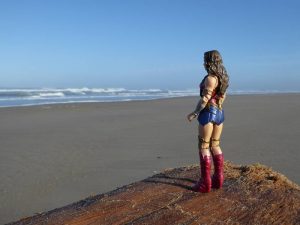